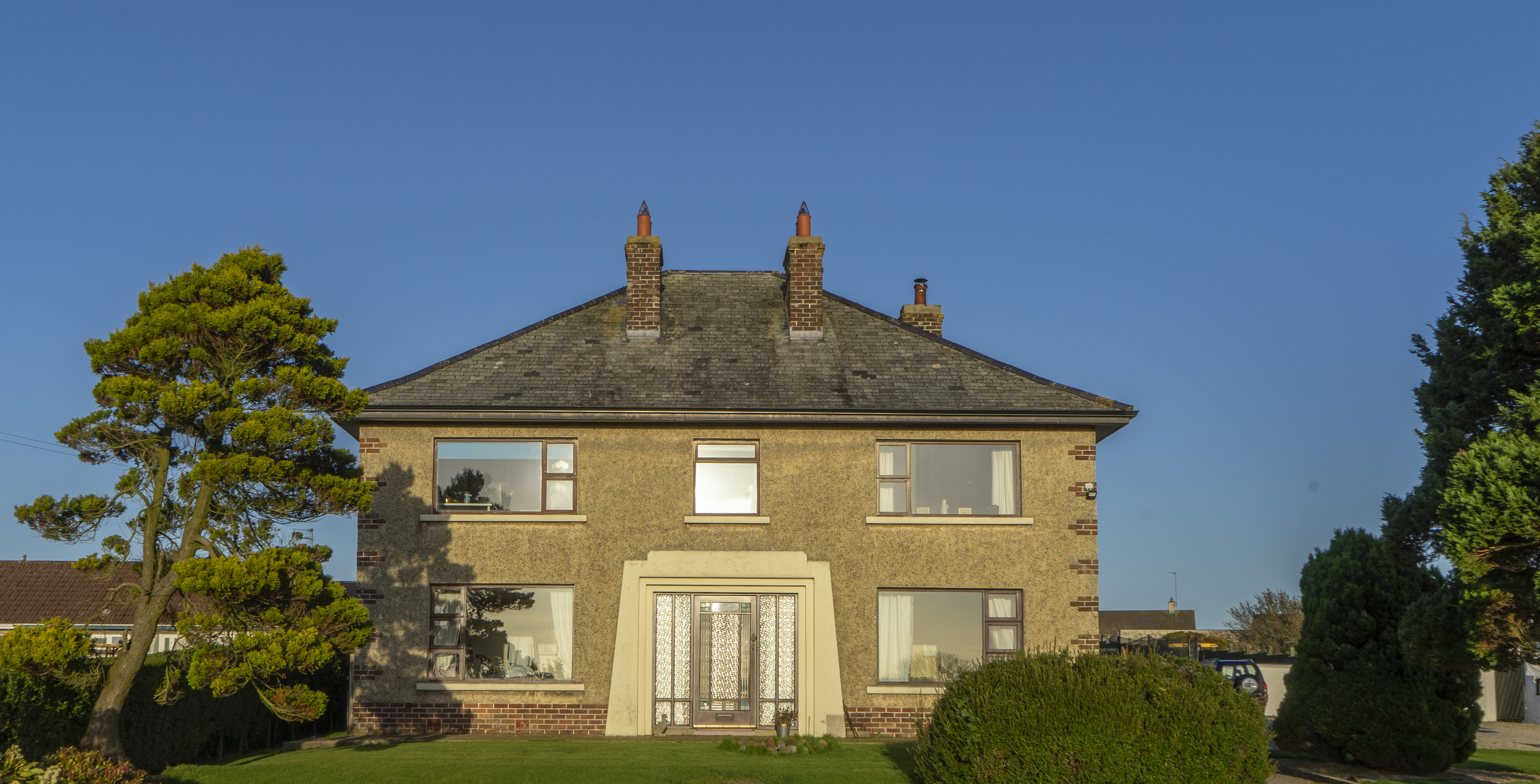 A place set apart for spirtual renewal and recovery

Christian Family Centre is located in the County Antrim village of Armoy, Northern Ireland. It exists as a place of prayer, learning, hospitality and recovery. Our ministry is especially focused upon those who have been affected by addictions of any kind. People have sought help here from all over the UK and Ireland, and other places around the world such as Holland and South Africa. Some have come for one-off prayer ministry and counsel; others have come to stay for many months, in order to work through some of the most complex issues that human beings can face. 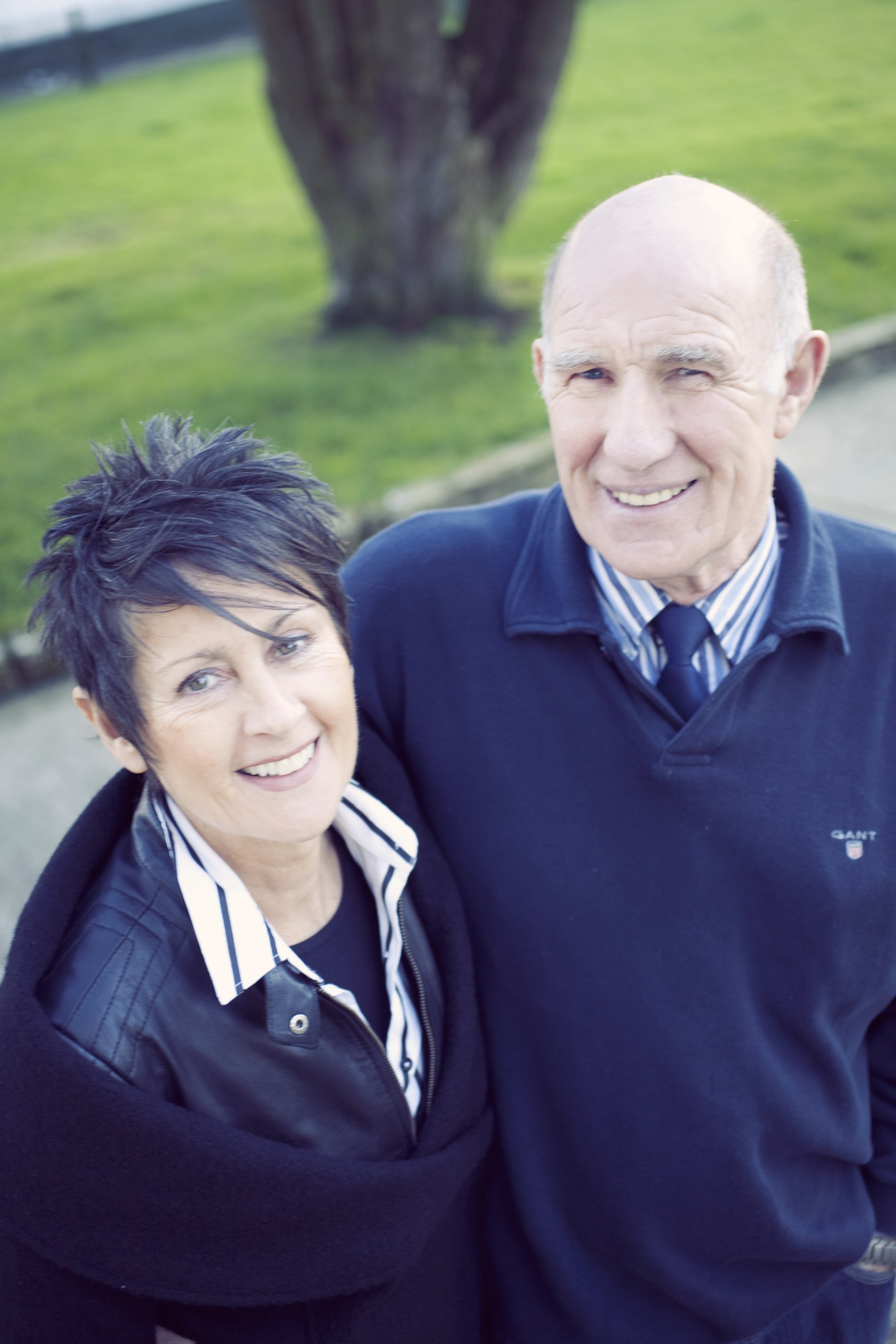 Christian Family Centre has its genesis in the transformed lives of Davey and Linda Hoy. Alcohol abuse, on Davey's part, had almost physically destroyed him, and had a negative impact on his marriage and family. However, in the late 1980s, as the Hoys responded to the good news of Jesus Christ and His kingdom, their lives took on a radical new direction. Almost immediately after their conversion they began to understand that God was commissioning them to help others who found themselves in circumstances similar to their own. They sensed that God wanted them to pioneer a ministry that would provide refuge to people who were in distress and debt and discontentment. So, without any capital or visible means of support, they left their business and home community to pursue the call that they believed God was putting on their lives. They founded the Christian Family Centre in Armoy Village in 1990.

Armoy is an historical place in the story of Christianity in Ireland.

Armoy was formed as a monastic settlement in the 5th Century by Patrick that great apostle of Christ sent to Ireland with the Goodnews of Jesus.

Our Residential Centre is located in the County Antrim village of Armoy, Northern Ireland. For 30 years now people have been coming to Christian Family Centre from all over the world. Some stay for a few days, some for weeks and some have made their home with us for many months. If you would like to find out more please get in touch!

Get in Touch With Us